Kash Doll is on top.

She can not be stopped.

Who doesn’t know who Kash Doll is? Well, If you don’t know now you’ll regret it later. Kash Doll emerged as a rap artist from Detroit, and she has taken over. The Music industry has a lot of artist. However,  when it comes to female MCs everyone knows that, it’s extra hard to get your foot in the game and stay there. This isn’t a problem for Kash Doll. Her popularity, original style along with deluxe delivery, has excited music lovers  across the U.S. Around the world Kash Doll most popular records include but are not limited to:  2 On Remix, Run Me My Money, and Popin; which  have been played everywhere. Her #Kash Brats fan base is enormous. Kash Doll fan base include females and males from different ages,  backgrounds, and cultures. They all have one thing in common. They all love Kash Doll!

In her newly released remix PANDA Kash Doll has some swift lyrics:

My pussy fatter than a panda

I got a plug in Atlanta

He taking me shopping in the Fantum

He buy me gifts; I call him Santa..

In the track PANDA Kash Doll states, “…I’ll just kill all these remixes right now since I  cant do my own sh** right now …f**K these labels…” You can expect to hear more from Kash Doll. Kash Doll has proved shes a force not be reckoned with. 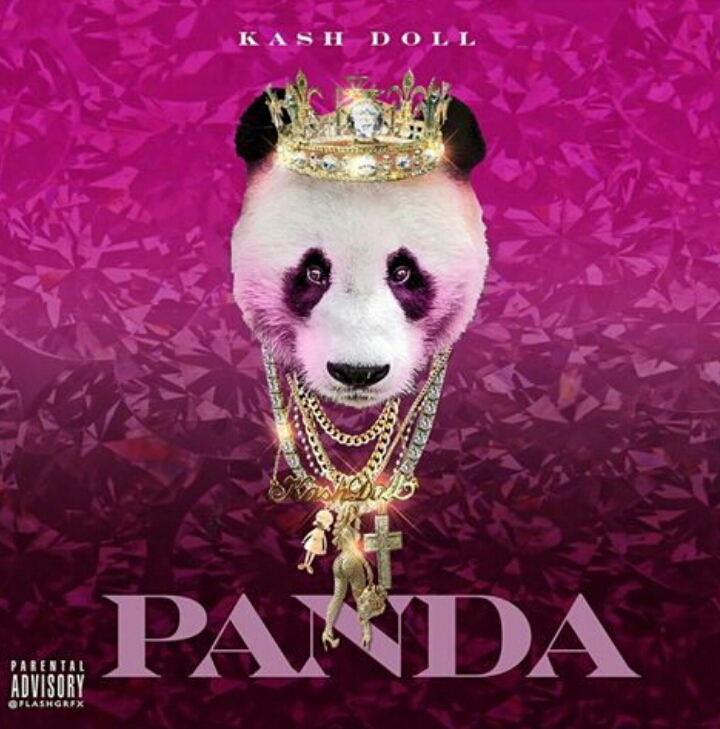 Here is the link below to “PANDA”: