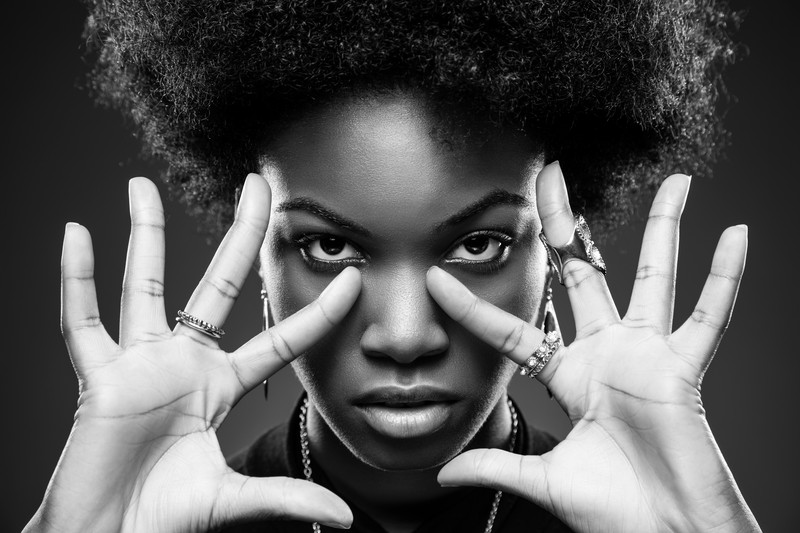 Definition of BITCH 1 : the female of the dog or some other carnivorous mammals. 2: a lewd or immoral woman b: a malicious, spiteful, or overbearing woman —sometimes used as a generalized term of abuse.

the female ruler of an independent state, especially one who inherits the position by right of birth.

In today’s society most people hear or use the word bitch frequent! You can hear BITCH in today’s most popular songs, televisions shows, books etc… The cold truth is bitch is such a vulgar word, but it has been turned into something that’s cool and acceptable by some people. Some females even refer to themselves as a “bad bitch” in urban terms meaning having a lot in life together, job, career, finances, personal goals, many achievements and accomplishments, etc… Some people might use the word bitch as a word to describe females. The generation has popularized the word, and a lot of males use it. BITCH  has devalued some females respect for themselves , and  decreased respect from how males and the world views and treat them. Every girl and woman is a queen and deserved to be treated and respected like one!

Every female is a queen

Every girl and woman is a queen! No matter what their race, financial status, or their background is. Every person is born from a female (woman or girl). Females are able to born human life in this world. Queens deserves respect from everyone. Queens serve a purpose in life no matter if they have/ haven’t discovered what is or not. Every queen has a purpose in life! Nobody is perfect. Queens have obstacles, but queens never give up!  If your living, breathing, and being yourself you’re a queen!

The world perceives you how you perceive yourself #QueenIt

YOUR NOT A BITCH! YOU’RE A QUEEN! #QUEEN IT