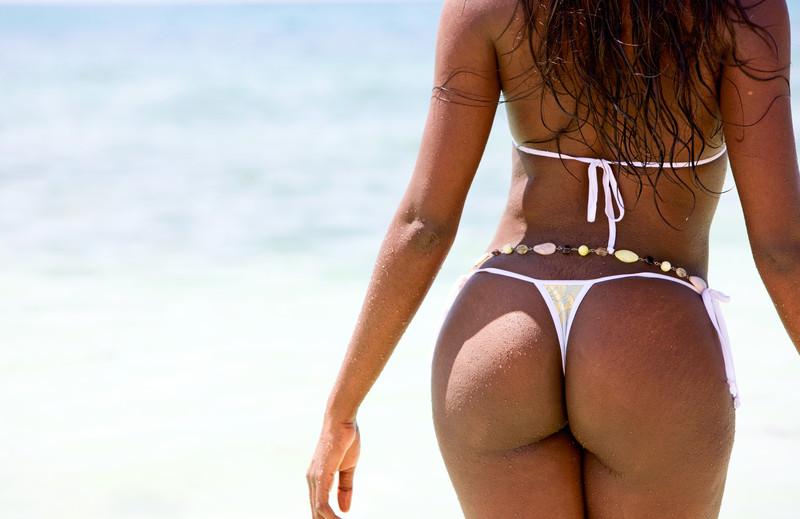 Do All Guys Cheat?

This is a question that has always got a lot of mixed questions back.  A lot of and women and girls would admit they at least think that all guys cheat! Some females might say all guys do cheat, However, it will come a time when the cheating comes to an end (The day the guy finds the one worth setting down for). Other people believe,  under no conditions a guy wont cheat and that most guys  are all the same, when it comes to cheating and infidelity. Some people and guys will admit and say they haven’t cheated before, so that’s why they think it’s not fair to say all guys cheat.

If all guys don’t cheat, why do a lot of people say and believe that?

The truth is a lot of guy’s cheat and some will admit to that!

The hard truth is guys do cheat and there is endless research to prove that fact.  On Psychology today website ( were a group of renowned psychologists, academics, psychiatrists and writers to contribute their thoughts and ideas) one article researches and explains why men cheat. In the article “10 reasons why men cheat” , the reasons for cheating and infidelity ranges from insecurity and confusion. Along with those reasons, there is numerous of research that present why a lot of men  do cheat and commit infidelity.

Why would you be in an open relationship if you have said all guys cheat before?

If you have had the thought of guys cheating and committing infidelity would you be open to an open relationship 2017? Open relationships are relationships where people are aware, and can be openly about others they are seeing and having relations with. This could possibly put the end of confusion, lies, and cheating from another person.

You have so many morals so you think open relationships are dumb?

A lot of people would think and say people in open relationships are   dumb. However, technically if you give a person chance for their mistakes over and over again isn’t that dumb?  Could it be better if you fully didn’t have to worry about a lot of lies and  a person you care for with another person? Open relationships can be an alternative freedom from lies. You would know about the other people a person is talking to, and have your own freedom while being with and /or  intune with someone you like.

Would you ever try an open relationship in 2017?

One thought on “If You Said All Guys Cheat Why Wont You Try An Open Relationship 2017?”