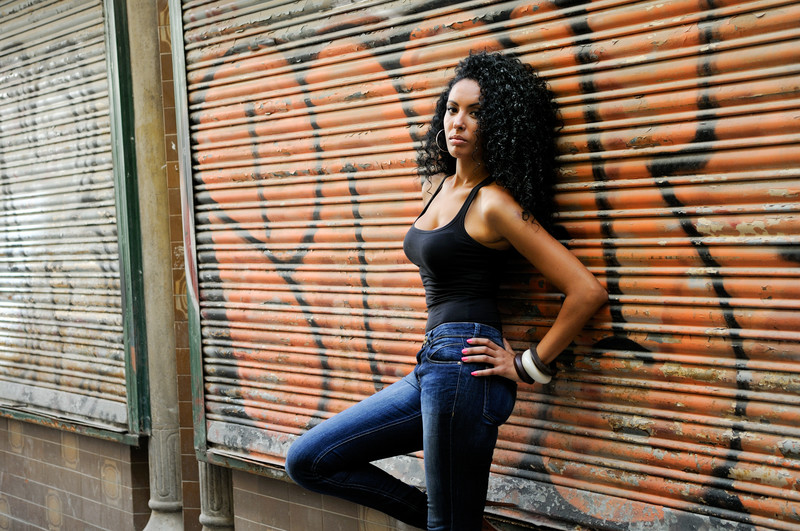 Ever wonder how you can predict something that is going on in the moment or will happen soon within a relationship? A female’s intuition is a powerful thing.  If you think back, you’ll realize a lot of moments in your life, your intuition foreseen different situations. Females have the ability to sense, and know when a male is having different interactions, and cheating when it comes to relationships.

According to the Article, “A ‘sixth sense?’ Or merely mindful caution?”    (American Psychological Association)

“Now one researcher says that such sensations are evidence that people can be aware of–and can use–visual information without necessarily consciously “seeing.” In a study published last year in Psychological Science (Vol. 15, No. 1), University of British Columbia psychologist and computer scientist Ronald Rensink, PhD, postulates that we have a distinct, fast-acting mode of visual perception that takes in visual input and leads us to sense rather than see a change in a scene.

That system, which Rensink calls “mindsight,” could, he says, help explain why people sometimes have an intuition or “sixth sense” about a situation before they can consciously understand why.

“In a way, it’s like a ‘first strike’ system,” Rensink says, “that we use without conscious thought.”

Have you been in a situation where your senses and mind, immediately know what is going to happen with a guy in a relationship, or someone you are having relations with? You have a sense of wrong doing, about where a guy is at, and what he might doing…

Most of the time, people still give chances when they have a sixth sense- intuition- about things. Everybody deserves a chance, at some point in life. However, how many chances should be valid? How many intuitions have you had, that you haven’t acted on?  How many times has it been? Will it happen again? If it does what will you do? Here is the proof! Youv’e most likely been right all along…